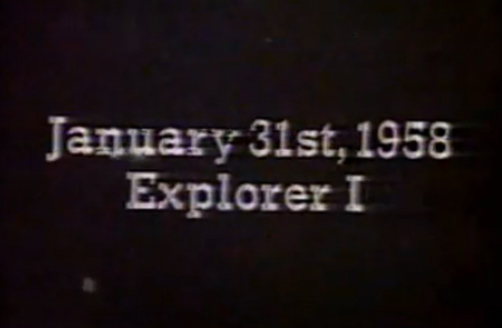 50th Anniversary of Explorer I

A video celebrating the 50th anniversary of the launch of Explorer I, led by New Zealander William Pickering.

17 March 2004 – William Pickering, one of the leading figures in US space exploration, died of pneumonia in California aged 92.  A graduate of Canterbury University and the California Institute of Technology, Wellington-born… 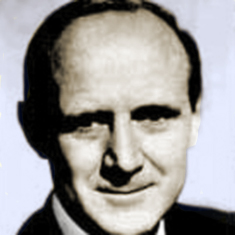