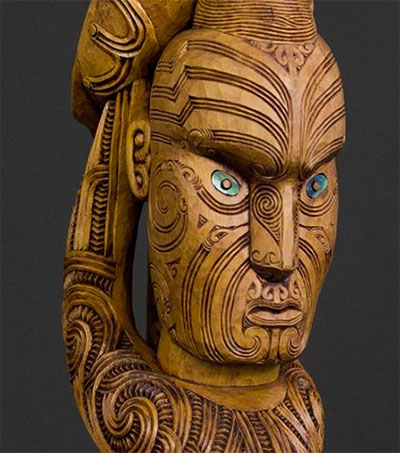 In July, the Smithsonian hosted Tuku Iho | Living Legacy, an exhibit of more than 70 Maori works of art; before that, the show made stops in China, Malaysia, Chile and Brazil. The exhibition… 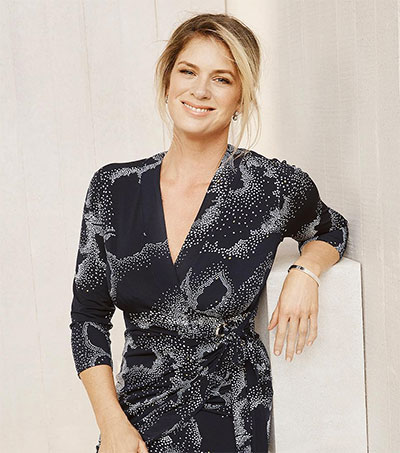 Thirty years after she appeared on the cover of Vogue Australia as a teenager, New Zealander Rachel Hunter has returned as the face of Australian women’s fashion brand Jacqui E. The former supermodel, who shot… 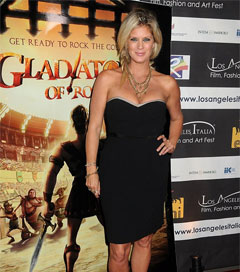 Rachel Hunter, New Zealand former supermodel and TV presenter, ‘stole the show’ at the Italia Film, Fashion and Art Festival, in Los Angeles, according to The Daily Mail. ‘Rachel Hunter certainly isn’t about to…

Former supermodel Rachel Hunter, the voice of shampoo manufacturer Pantene’s famous early ’90s catchphrase, “It won’t happen overnight, but it will happen”, will promote the product again, this time with her daughter, 17-year-old Renee…

Rachel for a Song

Model Rachel Hunter, 39, has launched an affordable range of clothing for budget store the Warehouse, called Rachel. “I could see a real gap in the New Zealand fashion market for stylish, well cut…

This year’s Air New Zealand Fashion Week launched in unique style, with a catwalk show aboard one of its primary sponsor’s commercial aircraft. More than 120 passengers watched a sneak preview of the 2008…

RH is the host of new US reality TV show Style Me. In an interview with Media Village, she describes the show as “offering real honest and interesting insight into the world of…

Here’s to you Ms Hunter

Rachel Hunter subject of a Sky One documentary and two-part interview with The Sun in early August. She describes the documentary as an attempt to “draw a line under the whole Rod thing” and…

Rachel Hunter has won a role in Britain’s eagerly anticipated version of Sex & the City – Denial. The show, which has been at the centre of an international bidding war, is being touted…

Following Hunter and Bax Henry Hargreaves is the latest Kiwi clothes hanger to attract the lens’ attention on the international fashion circuit. The New York based model has campaigns for Lacoste, Prada, Kenzo and…

Hunter is home from the (Beverly) hills

Ten years ago, Rod Stewart declared to Rachel “I found the girl I want, I won’t be putting my banana in anybody’s fruit bowl from now on”.

I’ve been thinking … Supermodel Rachel Hunter is launching a health education campaign for women in the wake of her recent cancer scare.