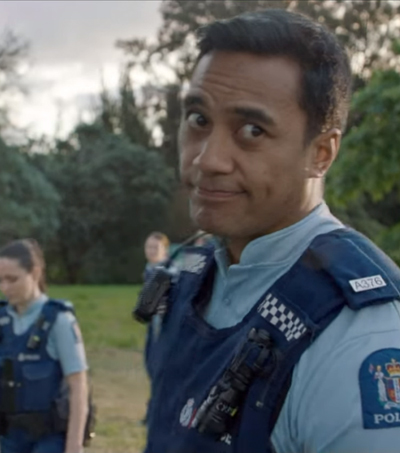 New Zealand ‘the youngest country’, is the new focus of Tourism New Zealand’s international branding. Tourism chiefs have called in London PR agency Henry’s House as they revive the country’s popularity post-Lord of the…

Former Aucklander Andy Lark, recently appointed VP of global marketing and communications at Dell, is one of the technology industry’s “Most Influential” communicators according to PR Week. Champion of big business…