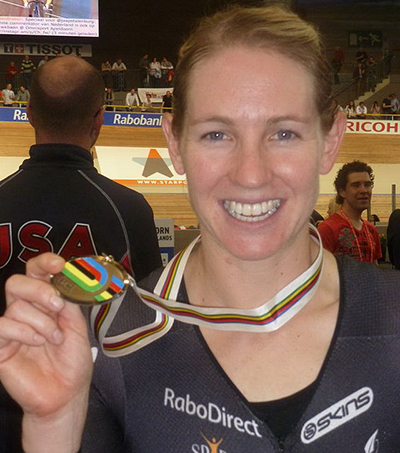 New Zealand cyclist Sarah Ulmer took control of the hotly contested 300m individual pursuit when she broke the world record by two 10ths of a second in 3:31.157, to win the World Championship. Greg Henderson also…

Time magazine special on exotic bike tours recommends Butterfield & Robinson’s NZ adventure, ‘Cloud Walk.’ After cycling Fox Glacier, participants are ferried to Mt Cook via helicopter: “There, from above the cloud line, visitors can look down…

New Zealand riders let their legs do the talking for the Pittsburgh Cycling Club.

250 bike-riding globe-circumnavigators are on their way to New Zealand as part of Odyssey 2000, an official Millennium event.