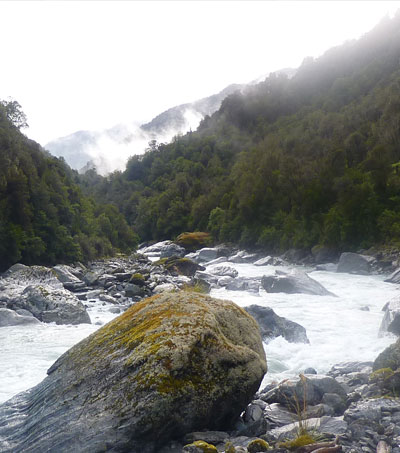 New Zealand has been identified as the 13th most competitive country in the World Economic Forum’s Global Competitiveness Report.

“Countries were ranked according to the “12 pillars of competitiveness,” which includes macro-economic environment, infrastructure, health and primary education, and labour market efficiency.”

According to WEF New Zealand “ranks better for business dynamism than it does for innovation capacity,” which is why it hits near the top of the charts.”

The Top Ten Most Competitive Countries are: