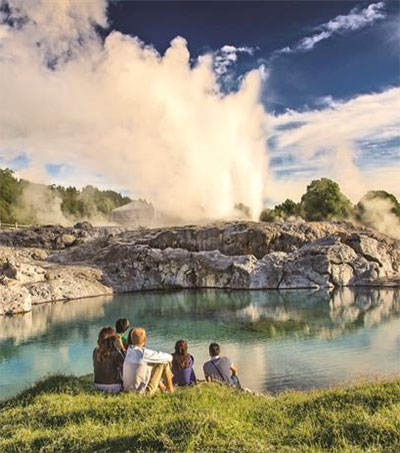 “Come for the mud baths, stay for the beauty,” the New York Times says of Rotorua in its annual ‘52 Places to Go in 2018’ list.

Rotorua is included in the annual list alongside New Orleans, Arles, Kigali and La Paz.

According to Wikipedia, Rotorua has an estimated permanent population of 58,800, making it New Zealand’s 10th largest urban area. The tourism industry is by far the largest industry in the district.