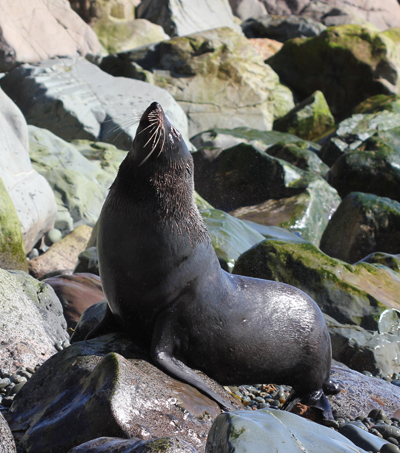 The New Zealand fur seal population seems to be recovering after being pushed to the brink of extinction, according to a recent NZ government report.

“I went to Kaikoura in 1984 and all I saw was a collection of males. If you went there now, you would see many, many pups and a very large breeding colony”, said Dr Bruce Robertson, a zoologist from Otago University.

Fur seals in New Zealand were hunted for their meat and later for pelts and oil, which pushed the former 2 million fur seal population to the brink of extinction.

Since 2005 the number of killed fur seals has decreased steadily. The number of fur seals now is estimated to be about 200,000 – half of which are thought to live in Australia.

“Other mitigation attempts have been largely voluntary codes, where fishers don’t set their nets when there’s lots of seals around.”

Even though numbers are growing (25 % per year) commercial fishing still is a concern in some regions and so are Tourism and ‘Swim with Seals’ operations.