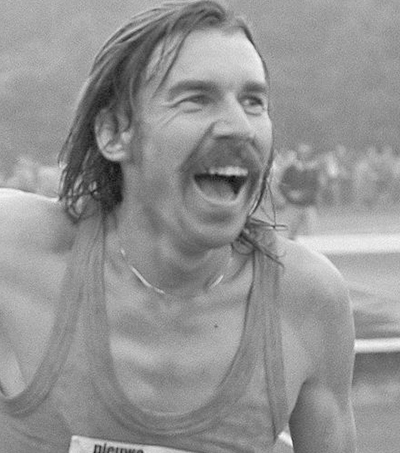 Dick Quax – “One of His Country’s Greatest Runners”

New Zealand athlete and Auckland councillor Dick Quax, who was “regarded as one of his country’s greatest runners, died on Monday at the age of 70 after a long battle with cancer. The St. Louis Post-Dispatch reports.

“Born in The Netherlands in 1948, Theodorus Jacobus Leonardus “Dick” Quax moved to New Zealand with his family as a child and, along with John Walker and Rod Dixon, he became part of a golden era of New Zealand middle-distance running in the 1970s,” reports the article.

“Dick was one of the hardest-working competitors on and off the track,” Walker, who won the gold medal in the 1,500 meters at Montreal, posted on social media. “”He helped me a lot as a young athlete and I will always be grateful for our time shared during and after our running careers and above else getting to know a great man and friend.”

“Dixon said he would remember Quax as ‘great friend and competitor’ while Nick Willis, who won a silver medal for New Zealand in the 1,500 meters at the 2008 Beijing Olympics and a bronze medal in the same event at Rio de Janeiro eight years later, described Quax as ‘one of the all-time greats’.”

Quax was not only a successful athlete, but also active in local politics. “In 2001 he was elected to the Manukau City Council and was re-elected in 2004 and in October 2007 he contested the Manukau mayoralty, but lost to Len Brown,” as reported in the NZ Herald.

He “was a passionate contributor in council debates, advocating strongly on behalf of his constituents. We remember him also as one of New Zealand’s finest athletes, representing us at the Olympics and international events,” as reported in the NZ Herald.

Quax “battled his illness with courage and continued to work as long as he could on behalf of his community.”