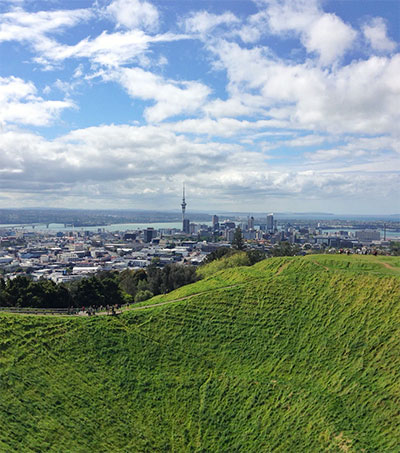 Auckland is among the top 100 cities in the world to live in or visit during the Covid-19 era, according to a new Resonance Consultancy global ranking.

The annual best cities report ranked cities with populations of more than 1 million, Ellie Walker-Arnott writes for Time Out magazine. Factors studied include weather; safety; number of parks, museums, attractions and fun experiences; diversity; the presence of large global companies; and Instagram hashtags and Facebook check-ins. This year, new factors like unemployment rates, income inequality and the rate of Covid-19 infections (as of July 2020) were considered too.

Coming in at 83rd, Auckland is described as a “coveted hometown for risk-averse, isolationist tech billionaires and young talent craving proximity to outdoor adventure”.

London took the top spot for the fifth year running, with New York coming in at number two, for its culture and sense of invention and resilience, while Paris was listed in third place, praised for its ever-improving sustainability credentials.