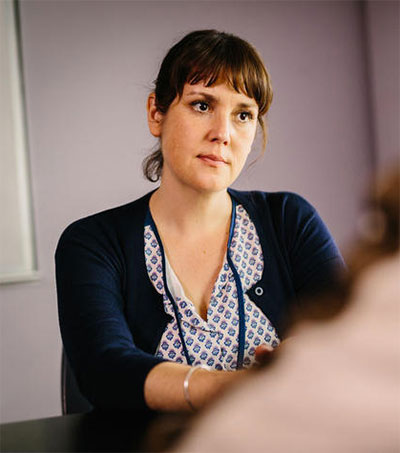 Melanie Lynskey on Finding Her Feet in Hollywood

New Zealander Melanie Lynskey​ is the star of Castle Rock, but it’s not in her nature to act like one, so between takes, she hangs out with the extras and crew. The television series,…