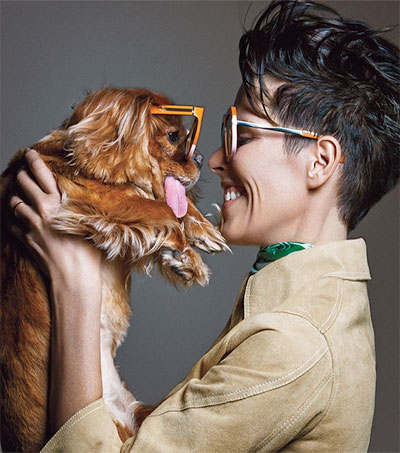 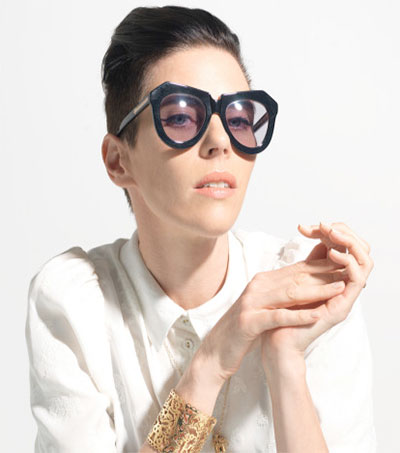 Fashion | Business of Fashion (The)

Launched in 1989 with two t-shirts and the paltry sum of $100, Karen Walker – often called the designer for “anti-It Girls” – has grown into a globally recognised fashion brand, worn by Natalie… 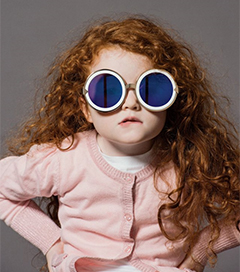 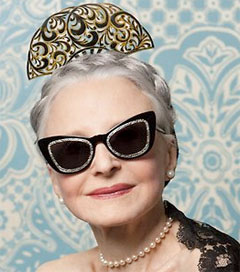 Sending the Right Message About Age

“Karen Walker Eyewear is worn by the style conscious and coveted by a youthful market, yet their latest campaign showcases women aged between 80 and 93 from Cohen’s