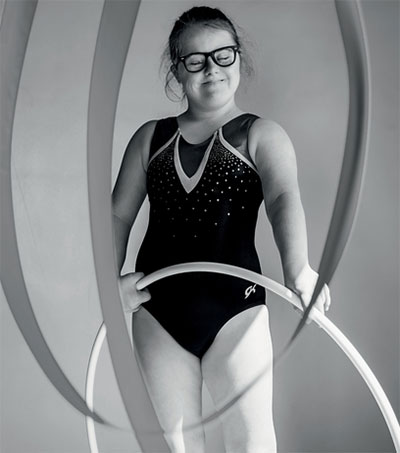 As Abu Dhabi and Dubai prepare to host the Special Olympics World Games, seven women who will be representing the UAE talk about what tolerance, hard work and winning mean to them. Twelve-year-old New… 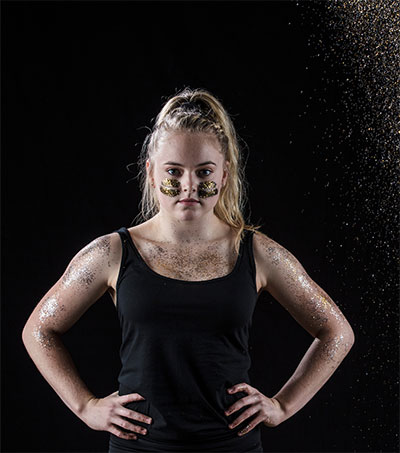 Christchurch gymnast Charlotte Sullivan, 18, who represented New Zealand at the 2014 Commonwealth Games in Glasgow, has certainly landed on her feet during an eye-catching competitive debut for the University of Iowa, Stuff reports. A…

Gymnast Misha Koudinov, 19, hopes he can help New Zealand take its first ever men’s team medal at the 19th Commonwealth Games in Delhi. “My goal is to make all of my routines as…

New Zealand Olympic gymnast David Phillips has given up the competitive grind for life as a circus performer.