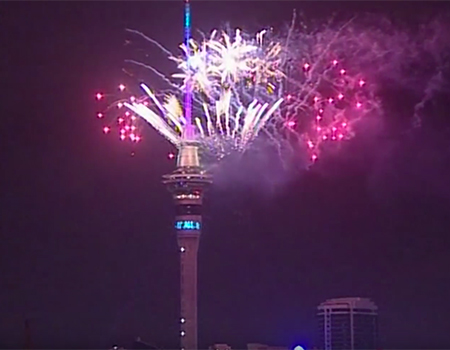 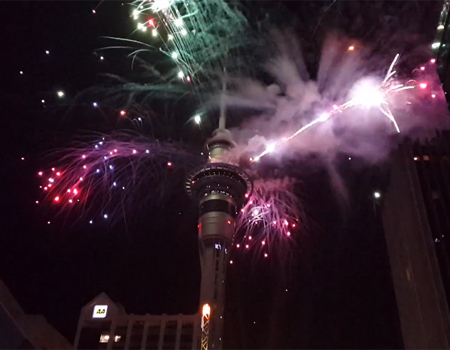 General | Guardian (The) | ONE News

An NZPA photograph of the New Year firework display over Auckland was included in a Guardian gallery of New Year’s Eve celebrations around the world. ONE News reported that traffic in the CBD stopped…