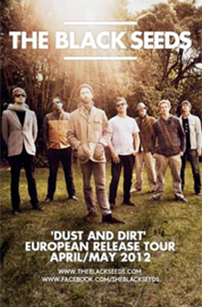 No Fake Jamaican Accents, Thanks

Wellington eight-piece band The Black Seeds – described by Clash Magazine as, “one of the best live reggae acts on the planet” – play the fourth Perisher Snowy Mountains of… 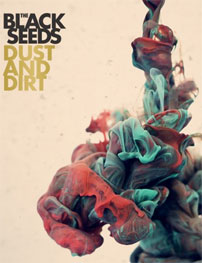 Wellington band The Black Seeds latest album Dust and Dirt featured at No 4 in Deutsch Vogue’s May Playlist. “Reggae from New Zealand?” the publication questions, “Yes,” mentioning the “airy” title track, sure to… 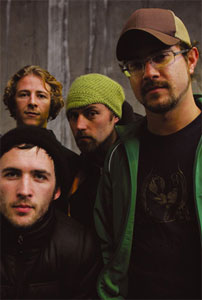 Wellington reggae-soul group The Black Seeds played at the Australian music festival Splendour in the Grass at Woodford in Queensland on 29 July; keyboardist Nigel Patterson was interviewed ahead of the gig by the…

Reggae groups The Black Seeds and Katchafire recently played at Whistler’s Garibaldi Lift Co. (GLC) as part of a two-day New Zealand showcase. Both Wellington-based bands are among the most celebrated reggae acts in… 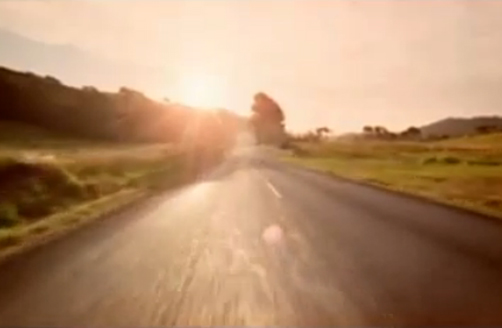 The Black Seeds: So True

2002 saw the highly successful reinvention of Wellington’s Loop magazine as an independent recording label. With acts like The Black Seeds, Rhian Sheehan and 50HZ on the books, and albums which look as good…

The blink and you’ll miss him sex symbol

“Lord of the extras: Elfin charmer nets fans.” A pout like that and musical and comedic talent! Wellington musician Bret McKenzie (The Black Seeds, Flight of the Conchords) has found internet fame via…