Te Kohanga Reo o Ranana in London is celebrating its tenth anniversary this year. The centre was established in 1997 by a group of parents who wanted their children to retain their NZ heritage and identity while living in the UK. Classes are held every Saturday on the fourth floor of NZ House, where children learn te reo, pepeha (tribal sayings), whakapapa (genealogy) and waiata (song) from a group of volunteers. “Kids are always going to ask their parents where they’re from if they know they have different ancestry so this helps them out and gives them a sense of pride and self-esteem,” said Melissa Christie, who has two sons at the centre, in the NZ Herald. “We live in a very multicultural society over here and lots of children here speak more than one language so it’s nice for our children to be able to say who they are and where they’re from in Maori.” The kohanga’s anniversary celebrations will include a commemorative magazine, ball, hangi and inter-tribal games. 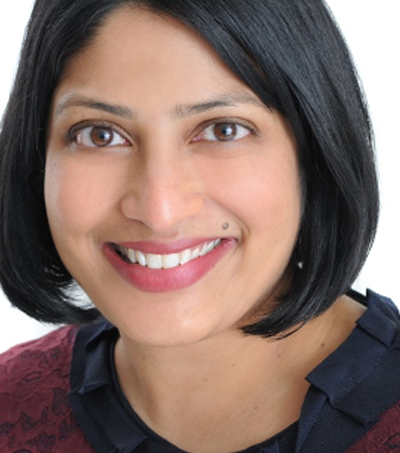 In an exclusive interview with Indian news magazine, The Week, Labour list MP Priyanca Radhakrishnan, 41, talks about how the New Zealand Government is handling the pandemic and Prime Minister Jacinda…