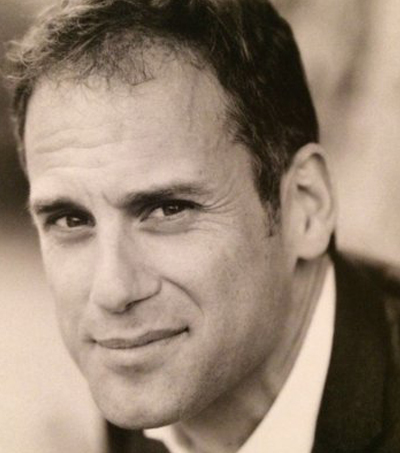 “Tributes are flowing in for respected TVNZ broadcaster Greg Boyed, who took his own life on Monday after a battle with depression,” writes Andrew Prentice in an article for the Daily Mail.

“He was absolutely loved and adored. A treasured son, brother, husband and father, he will be deeply missed,” read a statement from the family.

“Greg was a talented journalist, presenter, musician and an exceptional friend to those lucky enough to know him.”

“He had been battling depression. Greg was the kindest and most caring man, a devoted father who cherished and loved his two children.”

“New Zealand Prime Minister Jacinda Ardern tweeted she was “so saddened” to hear of Boyed’s death,” reports the article.

“I’ll be one of many who will have sat opposite him over the years – such a thoughtful interviewer who was quick to share a laugh,” she said. “My thoughts are with his family, friends and colleagues.”

“Greg Boyed has been described as a ‘favourite’ by many New Zealand viewers” He “began his media career on radio in 1991, quickly forging a reputation as an astute journalist.”

“The 48-year-old also worked as a TV producer, with a distinguished list of credits, notably Flipside and The Last Word.”