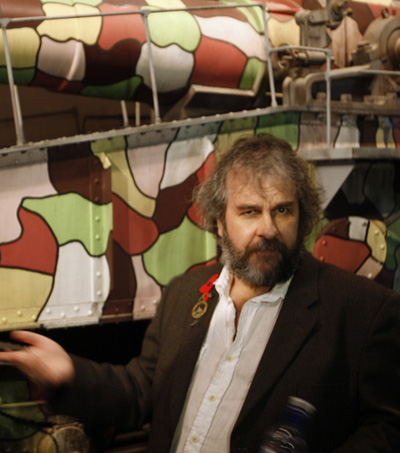 Peter Jackson has helped to create an exhibition to mark the Centenary of the First World War at New Zealand’s Te Papa museum with the support of the country’s government, philanthropists, and corporate sponsorship.

Peter Jackson says one of the main reasons for undertaking the Great War Exhibition project was to tell the story to younger generations.

He was asked to assemble and paint 4000 miniature soldiers for a diorama depicting the battle of Chunuk Bair, which took place in 1915 after Britain had invaded Turkey.

Because of the special meaning the project had to New Zealanders, the General had volunteer wargamers help with the painting.

“It’s really heart-warming to see people do this. They realize the significance of it and are all incredibly proud to be a part of it”, he said.