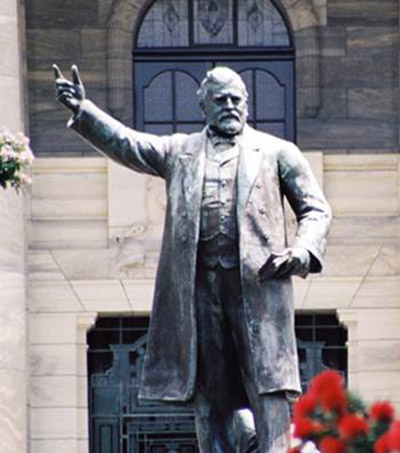 New Zealand’s unemployment rate has plummeted to 5.3% – in the fourth quarter of the year – which is a six-year low.

“This has contributed to labour force participation falling for the third quarter in a row.”

“Employment has been especially strong for 20 to 29-year-olds, with 26,800 more people employed in this age group over the year,” said Ramsay.

“There were also just over 23,000 more people employed in Auckland over the year. The largest rise in employment was within Auckland’s construction industry.”