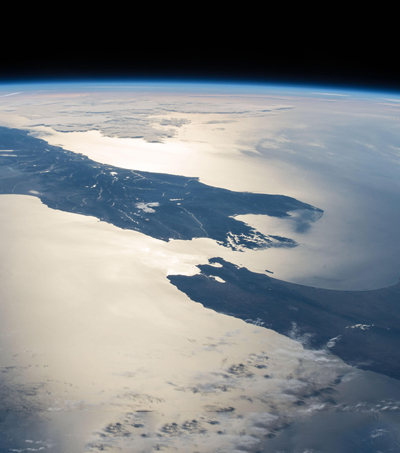 For the Top 10 Most Peaceful Countries please see below:

The least peaceful countries in the index were identified as Syria, South Sudan, Iraq, Afghanistan and Somalia.

The Global Peace Index ranks 163 independent states and territories according to their level of peacefulness and is composed of 23 qualitative and quantitative indicators from highly respected sources.