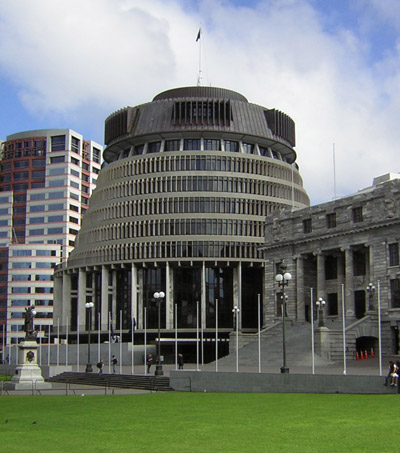 New Zealand has been named the country with the fourth best democracy in the world in a new report ranking countries by how functional their political systems are. According to the report by The Economist Intelligence Unit less than 5% of the world’s population lives in a “full democracy”. Business Insider reports.

“The US was downgraded from a ‘full democracy’ to a ‘flawed democracy’ in the same study last year, which cited the ‘low esteem in which US voters hold their government, elected representatives, and political parties,’ reports the article.

These are the Top Ten Best Democracies according to the report.