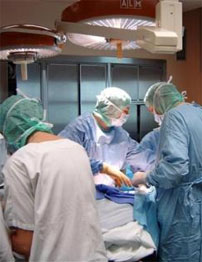 New Zealand has rated sixth worst in new rankings focusing on preventable deaths due to treatable conditions in 19 leading industrialised nations. According to researchers writing in the journal Health Affairs, Ellen Nolte and Martin McKee of the London School of Hygiene and Tropical Medicine tracked deaths that they deemed could have been prevented by access to timely and effective health care, and ranked nations on how they did. They called such deaths an important way to gauge the performance of a country’s health care system. In establishing their rankings, the researchers considered deaths before age 75 from numerous causes. France led the rankings with best performance.