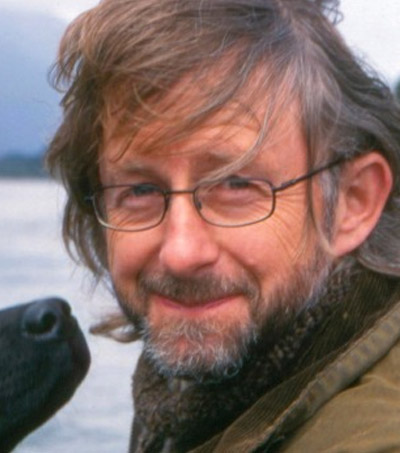 Dave Comer, who selected many of the spectacular New Zealand locations for The Lord of the Rings and The Hobbit trilogies for director Peter Jackson, has died aged 58.

Comer started out as a still photographer, with his work appearing in commercials and in such magazines as Vanity Fair, Esquire and Vogue. Considered New Zealand’s first film location scout, Comer’s keen eye and knowledge of the land helped bring Jackson’s idea of Middle-earth to life.

“Previously, directors would have done their own scouting, or perhaps the art director might have stepped in,” Comer told Pro Photographer magazine in January 2014. “What I seemed to offer was not only a photographer’s eye, but also a logistical and geographical sensibility. I knew the terrain, but I also had a particular curiosity. What seemed to be useful was a beachcombing mentality; finding treasures.”

Jackson called Comer “a lovely, gentle, patient man” in a message posted on Facebook and talked about how he secured one location despite some initial unwillingness.

“Dave had studied The Lord of the Rings, had a quick chat with me about how the movie version of Hobbiton should look, then set about choppering the length and breadth of New Zealand to hunt out the perfect location,” Jackson said. “He espied the Alexander’s Farm from the air, landed beside the farmhouse and rang the doorbell. When the rather irritated farmer swung the door open, Dave was quick to introduced himself as WingNut Films’ location scout – and drop The Lord of the Rings title as fast as he could.

“‘Never heard of it!’ was the reply. ‘And you’ve got a bloody cheek interrupting us in the middle of the All Blacks match!’”

Comer, who studied at Canterbury University in Christchurch, also directed the 32-minute Fiordland wilderness film Ata Whenua – Shadowland, which each year attracts thousands of tourists to the Te Anau cinema in which it plays.