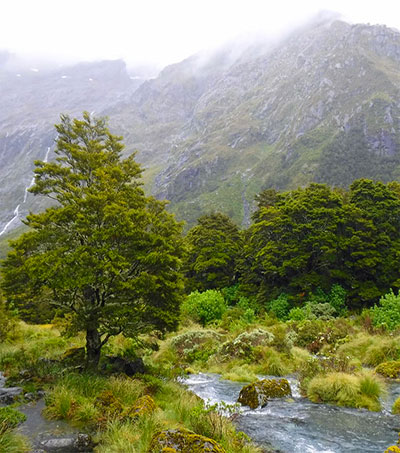 Mountaintops to the Deep Sea in the Milford Sound

“Key Summit is one of many hiking trails – or as locals call them, tracks – that crisscross the South Island near Milford Sound, the green gemstone atop New Zealand’s wilderness crown,” Nevada-based Erin… 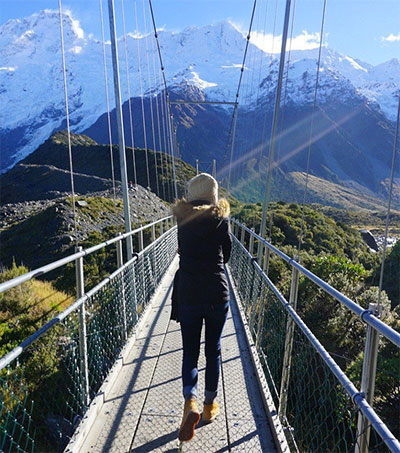 How to Honeymoon in New Zealand 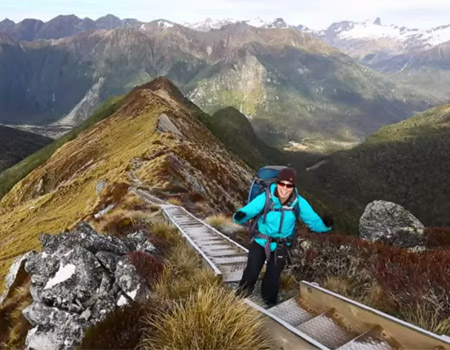 After hiking through Fox Glacier the couple decided to take on their second New Zealand Great Walk choosing The Kepler Track in Fiordland just outside of Te Anau…. 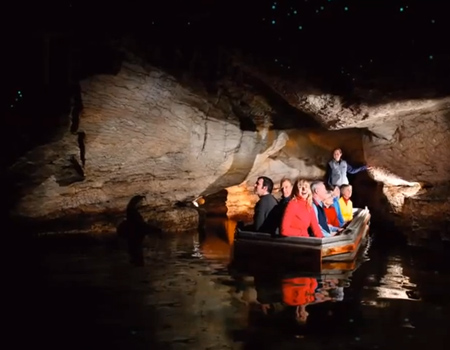 Real Journeys presents one of New Zealand’s hidden treasures of sculptured rock and rushing water, before drifting in silent darkness beneath the luminous shimmer of thousands of glowworms. Visit…

A Te Anau helicopter pilot has been awarded the Federation Aeronautique International (FAI) Outstanding Airman Award. Richard “Hannibal” Hayes received the honour for single-handedly putting out a bush fire in Queenstown in November…