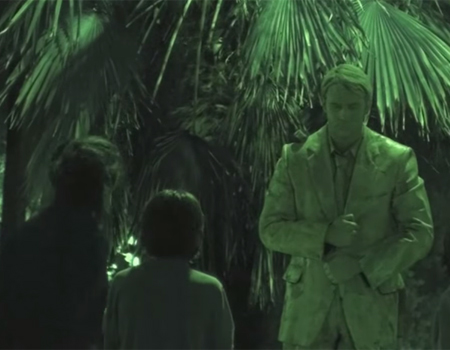 Have a little laugh with PUNCHROBERT, a youtube prankster, as he tricks and scares Aucklanders in the “Night Of The Living Statue”. Filmed in Albert Park, Aukland, New Zealand.

Air Chief Marshal Sir Keith Park, the New Zealander who led the Battle of Britain against Germany in 1940, deserves recognition from the city of London according to British politicians and senior…