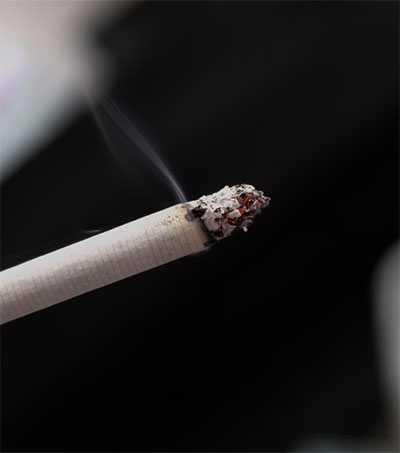 “If you’re a smoker who wants to indulge your habit while gazing over the mountains of the South Pacific, you’d do well to move fast. New Zealand has announced plans to become the first… 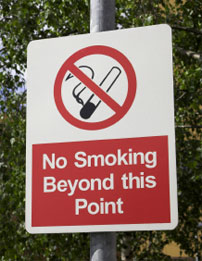 New Zealand is aiming to eradicate smoking across the country by 2025. In an article published in the international Tobacco Control journal, health researchers at the University of Otago have said the government needs to set…

A New Zealand study has shown providing motivational support through daily text messages may help young cigarette smokers kick the habit. It is estimated that only about 5 per cent of smokers are able…

Dr Rob Young, director of New Zealand-based Respiragene, developers of a genetic test designed for smokers, says that fear is a powerful motivator for smokers to quit the habit. The Respiragene test gives smokers…

No smoke, No Fire

Compulsory age-ID for young smokers, and smoke-free zones in bars may be on their way in New Zealand.