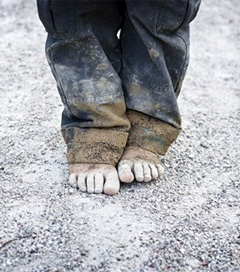 Amnesty International blasted New Zealand for its high rate of child poverty, and its poor treatment of female domestic violence victims and asylum seekers. The condemnations came in Amnesty’s 2013 Global Report on Human…