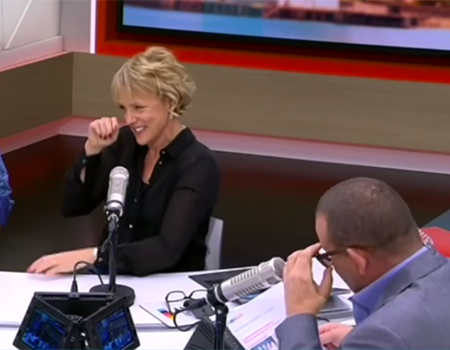 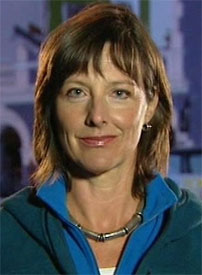 “For a small place, New Zealand generates a lot of news,” ABC New Zealand correspondent Dominque Schwartz tells Elizabeth Jackson. “Its population is less than that of Sydney, but this year alone there’ve been…