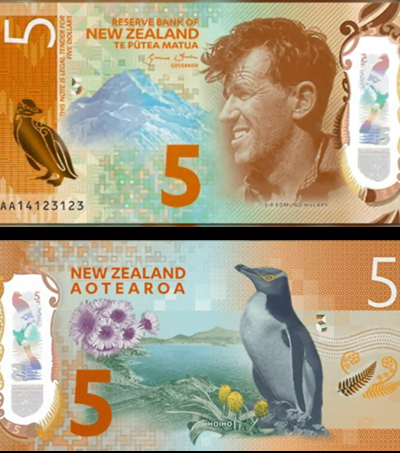 Best Bank Note in the World

New Zealand’s new $5 note has taken out the ‘Banknote of the Year’ award at the International Bank Note Society’s (IBNS) annual meeting, as reported in Business Insider. “We are proud of all…