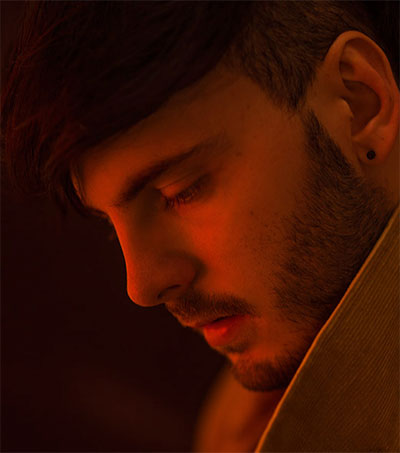 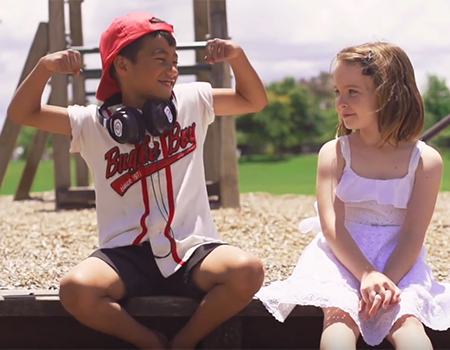 The Best Day I Ever Had – JGeeks

Listen and relax to the tunes of the JGeeks’ ‘The Best I Ever Had’. JGeeks are an New Zealand performance Maori comedy music group and best known for their… 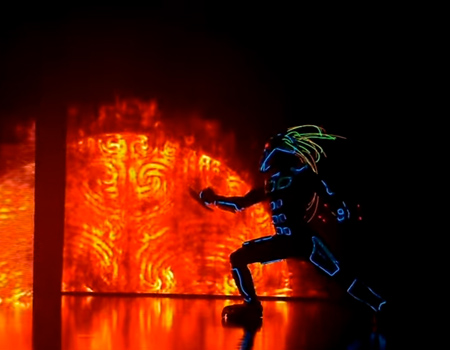 Watch the amazing JGeeks perform their final dance on New Zealand’s Got Talent and summon the all-powerful Taniwha. JGeeks are a Maori comedy music group best known for their… 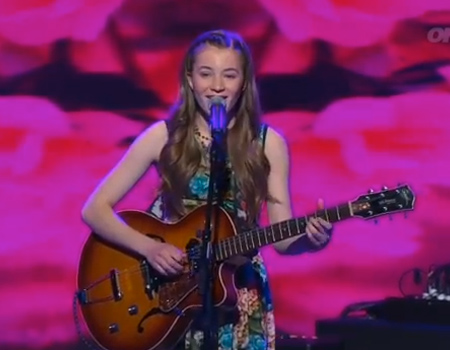