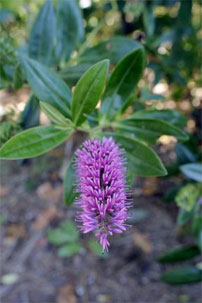 New Zealand native plants and trees are thriving in San Francisco with both the San Francisco and University of California botanical gardens boasting impressive specimens of rimu, kauri and others. “One has even become… 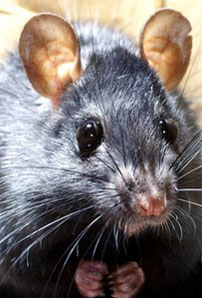 Rats Not Such Pests After All

Invasive rats are compensating for the loss of native pollinators in New Zealand, scientists report in a paper published in a Royal Society journal. “New Zealand offers a really interesting and rare opportunity to…

University of Canterbury researchers say they have linked the modern-day decline of a common forest shrub with the local extinction of two pollinating birds — the bellbird and stitchbird — over a century ago….

Southern surprises “The Chatham Islands off the coast of New Zealand offer a unique ecology rich with opportunities to discover plants and birds that live nowhere else,” American horticulturist Daniel Hinkley writes for the Seattle…

Though New Zealand has 2,065 plant species which grow nowhere else on the planet, 22,000 non-native plants have also made the isles their home. Of those, 2,069 have become naturalized: they have spread out…

British jeweller Alice Hughes has created a range of bespoke pieces inspired by NZ plants and sea life. She established Alice in Wonderland Jewellery in 2004 after undertaking an apprenticeship in NZ, where she…