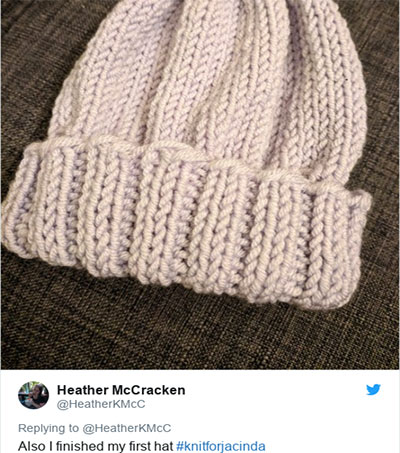 New Zealander Heather McCracken, who is based in the United States, has kicked off the knitting movement #KnitForJacinda inspired by the news that Prime Minister Jacinda Ardern is pregnant. Ardern recently announced that she and…

A thorn in your side could prove fatal according to doctors at Auckland’s Middlemore Hospital. The bug streptococcus pyogenes, present in soil, can enter the bloodstream through small wounds.