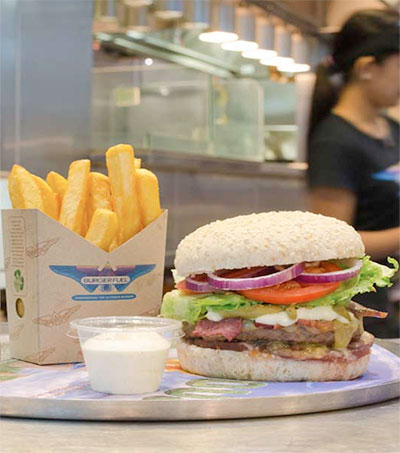 This year, New Zealand fast-food chain BurgerFuel is undertaking an ambitious expansion plan in the crowded American market through a partnership with Subway restaurants, an industry giant, the New York Times reports. Inside the Grey… 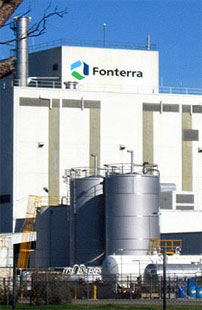 “When you are the world’s biggest exporter in a sector powered by Asia’s high-octane economies, it is not difficult to find opportunities for growth,” Kevin Brown writes for the Financial Times. “Fonterra,…