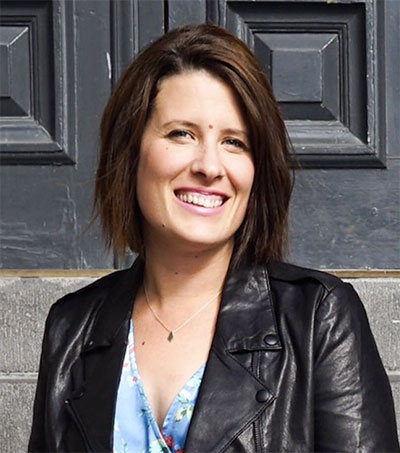 A new wave of female entrepreneurs who are using their own experiences of mental health to help others feature in Forbes, including New Zealander Hannah Hardy-Jones, founder of The Kite Program, “the world’s first…

01 November 2013 – New Zealand photojournalist Robin Hammond, 38, is the recipient of this year’s W. Eugene Smith Grant in Humanistic Photography, a US$30,000 prize in support of his…