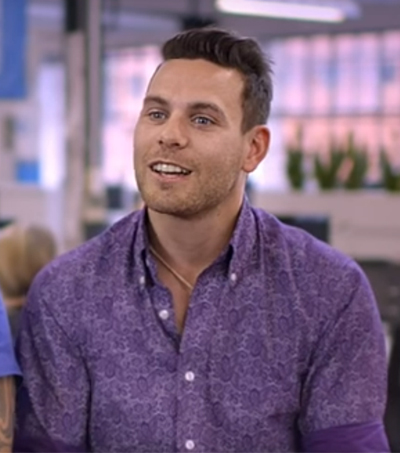 Law and commerce graduate Shay Wright has been listed on Forbes Under 30 Asia list in the magazine’s social entrepreneur category as co-founder of Te Wharre Hukahuka, an organization that aims to rebuild the…

Tauranga bed and furniture maker Design Mobel has launched the first of its Okooko global concept stores in Wellington and Hong Kong, with more to follow in the US later this year. Okooko stores integrate award…

Hamilton hosted the World Indigenous Peoples Conference on Education in late November, an event which drew more than 3,000 attendees from all over the world. The delegation from North America’s Kodiak Island is keen…

A Maori language version of Microsoft XP and Office 2003 should be on the market by next year, according to Microsoft’s Asia Pacific headquarters. The company has decided to release the two programmes in a range of…

Over half the world’s languages are under threat. Maori initiatives such as Kohanga reo (language nests), where elders teach children whose parents don’t speak the language, are seen as a model for other struggling cultures to…

Te Tangata Whai Rawa O Weneti, (usually known as The Merchant of Venice), currently filming in New Zealand will “introduce the Maori language to the world,” as well as making Shakespeare more accessible to…