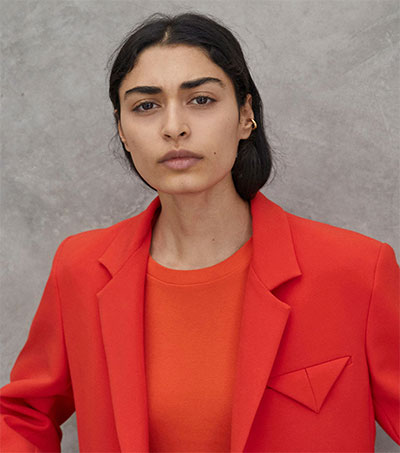 What unites a number of new fashion labels, including New Zealand’s own Maggie Marilyn, is that they have a broader vocabulary when it comes to sustainability – in short: they know what they’re doing,… 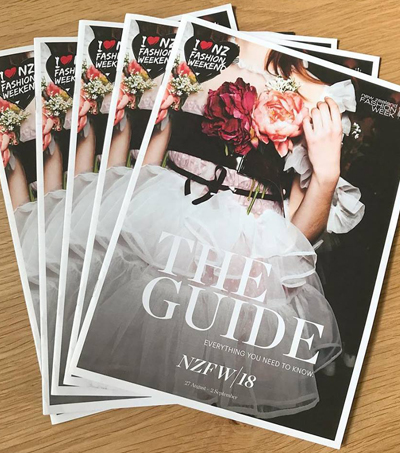 “New Zealand Fashion Week has come to a close and the event, which ran from August 27 to September 2, offered a showcase of both established and emerging designers.” Justine Browning reports for… 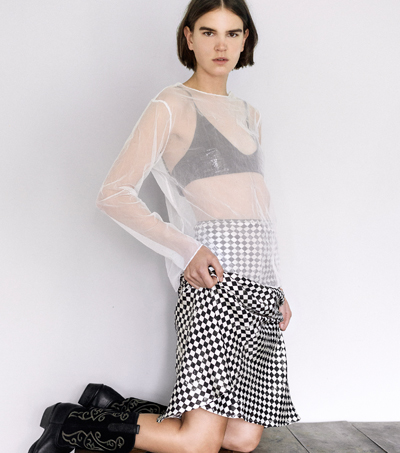 NZ Fashion Designers to Have on Your Radar

New Zealand “have been making waves internationally with designers such as Karen Walker, Kate Sylvester and Zambesi often seen sitting pretty on the likes of Meghan Markle and Gigi Hadid,” writes Isabelle Truman in… 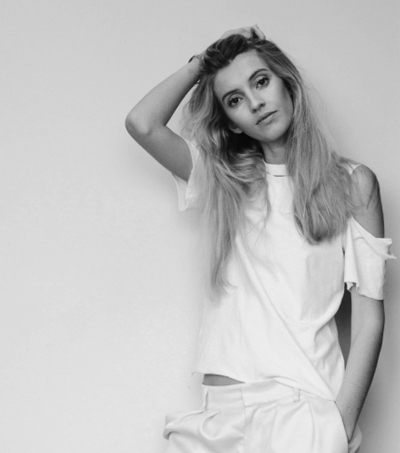 “Within a year of her graduation, Maggie Hewitt’s fashion brand had gone global.” Patty Huntington spoke to the New Zealand designer about her fashion journey “from novice to Net-a-Porter”. She reports for the 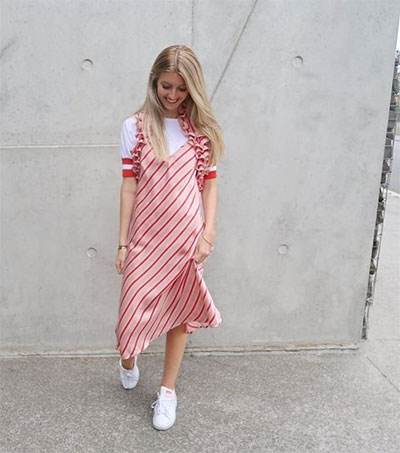 Maggie Marilyn Can Make a Dress Do Crazy Things

Part sporty part smart, Maggie Marilyn is an ethically responsible label launched in 2016 and has become a go-to for girls who like a statement piece with polish. Harper’s Bazaar asked New Zealand-born Marilyn… 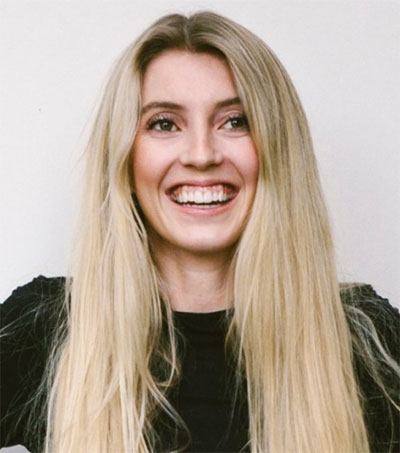 Maggie Hewitt, the Auckland-based designer behind the “liveable luxury” label Maggie Marilyn, talks Vogue Australia through her brand’s fresh take on transeasonal dressing. Hewitt, 23, says she thinks her line is unique because: “[There is… 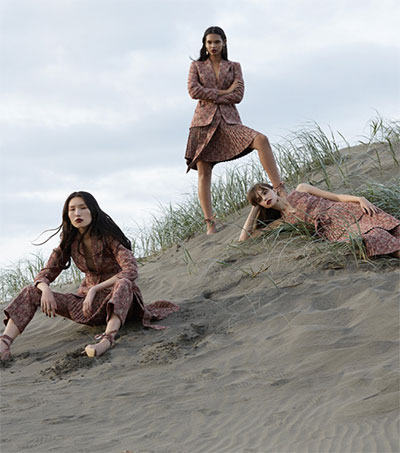 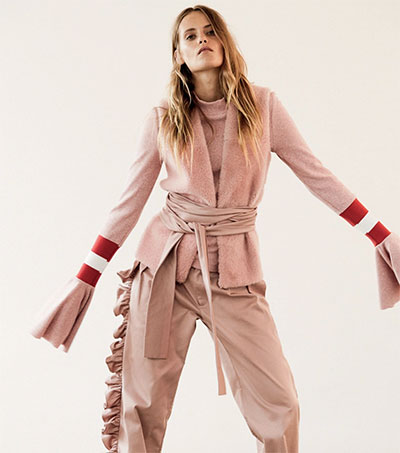 Twenty-two-year-old Auckland fashion designer Maggie Hewitt, the first New Zealander to be shortlisted for the LVMH Prize, has just released the third collection for her brand Maggie Marilyn. “The feeling was laid-back yet feminine,” according…