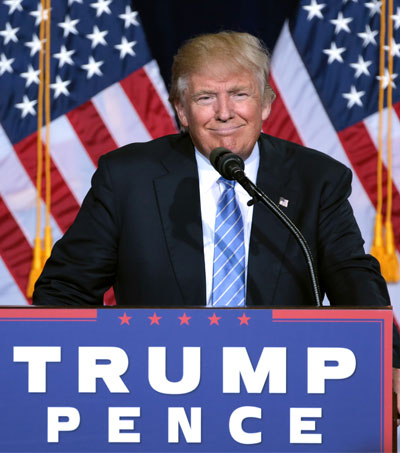 “Hillary Clinton and the Democrats deserved to lose the presidential election,” writes Bob Rigg, Wellington-based researcher and writer specialising in nuclear issues, the Middle East, Central Asia, and US foreign policy, in an opinion… 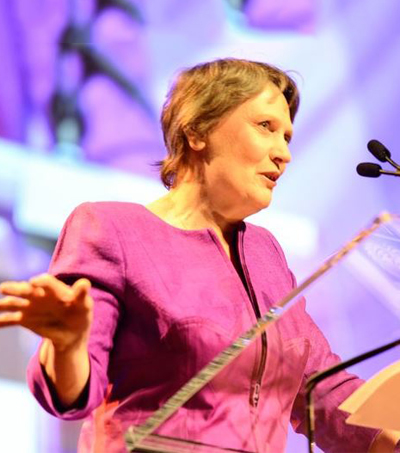 Helen Clark Named One of World’s Most Powerful Women

Helen Clark has been ranked #22 on Forbes Magazine’s “World’s Most Powerful Women” list. The former New Zealand Prime Minister and head of the United Nations Development Program is currently a candidate for the…

“New Zealand is very much within the US ‘Sphere of Influence” and Clinton just confirmed it by signing the high-profile Wellington Declaration,” Balaji Chandramohan writes for the Diplomatic Courier. “This is the first…

National MP Korean-born Melissa Lee has been voted one of “the most beautiful women in politics in the world” by Spanish newspaper 20 Minutos, a poll which also included Hillary Clinton. Photos of 60…