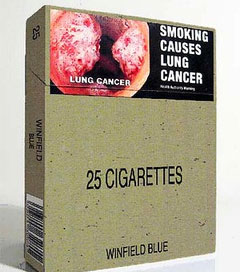 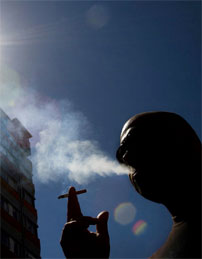 Over the next four years, smokers in New Zealand will have to pay 40 per cent more for a packet of cigarettes after the government announced tobacco tax hikes in this year’s budget. Prices… 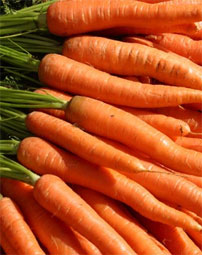 Offering New Zealand prisoners carrots as a substitute for cigarettes is among measures aimed at helping inmates kick the tobacco habit before a controversial smoke-free prisons policy takes effect on July 1….