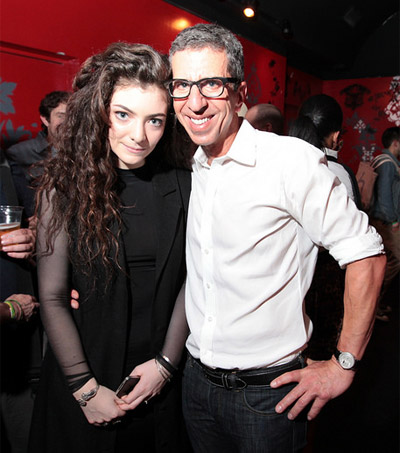 How does a teenager from Devonport, Auckland get plucked from relative obscurity to become a worldwide chart-topping phenomenon? Once-in-a-generation talent helps, but those gifts need to be paired with music execs who have the…