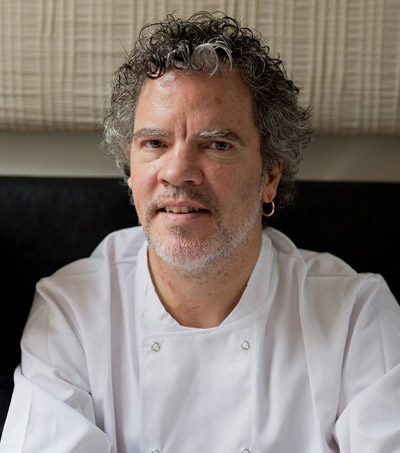 Top foodie fundraising event “Who’s Cooking Dinner” 2018 boasted a line-up of 20 chefs and 15 Michelin stars. At the annual event which was hosted by Leuka, diners in attendance were assigned to a chef’s table by random draw. A charity auction follows the dinner, where diners have the chance to bid for their favourite chef to cook a meal in their home. Leuka, a charity which aids research and treatment into leukaemia and blood cancers, was founded by New Zealand chef Peter Gordon.

“Who’s Cooking Dinner? is always the highlight of my calendar and it’s incredible to see so many talented chefs coming together for such an important cause. It really is a one-of-a-kind experience and it’s also wonderful for chefs to have the opportunity to support and learn from one another – a rare treat in our industry,” said Gordon.

“With another outstanding line-up of the UK’s top chefs, it’s humbling to see such hard work and generosity in support of a life-changing charity and the amount of funds raised continues to achieve new heights each year,” said Chris Corbin, chairman of Leuka and Who’s Cooking Dinner?

“Nathan Outlaw, Tom Kerridge, Hélène Darroze and Angela Hartnett were among the 20 chefs who stepped up to the stove for this year’s Who’s Cooking Dinner? in March at the Rosewood London, Holborn,” as reported in an article in The Caterer.

Gordon launched Who’s Cooking Dinner? in 1998 when his sister was diagnosed with acute myeloid leukaemia. 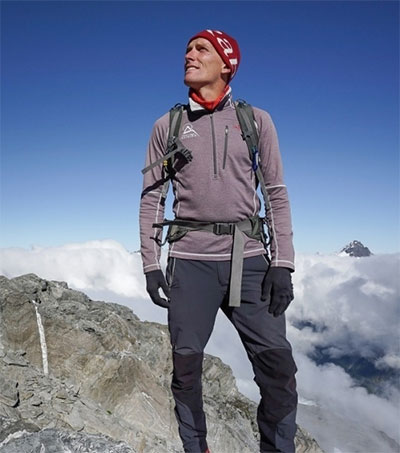 Each week, The Irish Times column “Abroad” interviews an Irish person working in an interesting job overseas. Last week the newspaper met Gavin Lang, who is originally from Glasnevin, Dublin, but…

What California Can Learn from Christchurch