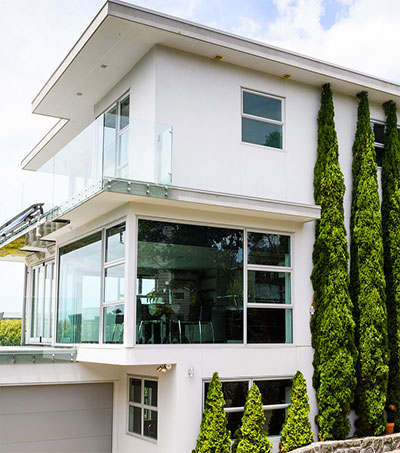 Auckland is “going through a building boom,” Ross Hawkins, a salesman with New Zealand Sotheby’s International Realty told the New York Times, noting that at the moment you can count 40 or so construction cranes on the skyline.

The past year was “one of the most buoyant markets” since the global financial crisis of 2008, Hawkins said, adding that it was helped by low interest rates, a growing economy, a stable government and an influx of expatriates returning from Australia, as well as the general feeling that New Zealand is a “safe haven well away from the Northern Hemisphere issues.”

New Zealanders moving from smaller towns and country locations to Auckland, the main city centre, for work, as well as empty nesters and baby boomers seeking a “lock-up-and-leave lifestyle” are boosting the apartment market, Hawkins said.

Demand is hottest in the central business district and nearby suburbs (like Parnell, Remuera and Orakei to the east of the city) and near the beaches (Herne Bay, St. Marys Bay and Ponsonby to the west). Buyers “are looking for high-quality homes with good-size land and views over our stunning harbor and beaches,” Harris said.