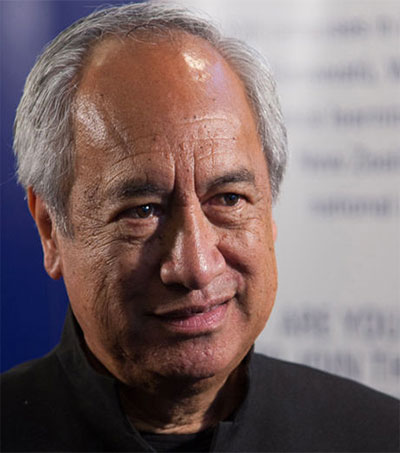 Gisborne-born author Witi Ihimaera, 72, feels the real role of a writer is to become the conscience of the nation and that Indian writers have set a “fantastic example” by using literature to address… 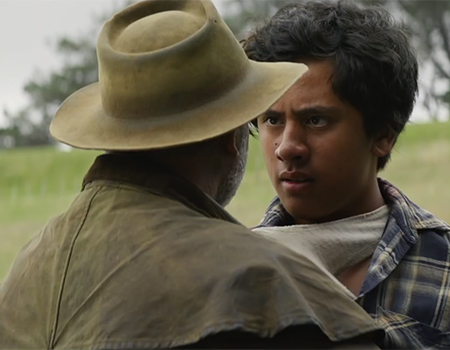 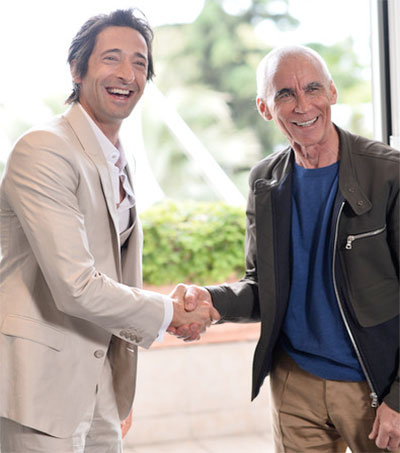 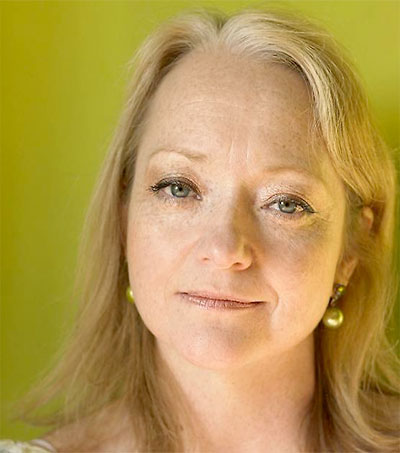 Cutting Edge Authors This Way Up at London Festival

New Zealand and Australian artists will be showcased in This Way Up, “a festival of seriously good literature, film, music and performance from two countries at the (cutting) edge of the world”, in London… 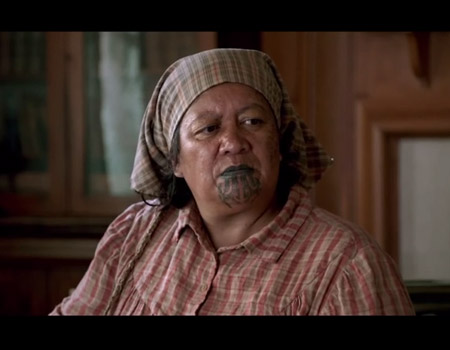 Take a look at this feature film, which follows M?ori medicine woman Paraiti who meets a M?ori servant and is drawn into helping a wealthy P?keh? woman with a… 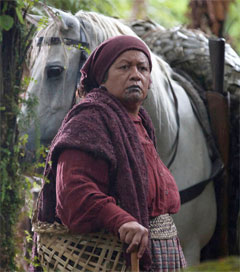 Based on the novella Medicine Woman by Witi Ihimaera, New Zealand’s 2014 foreign-language Oscar submission, White Lies (Tuakiri Huna) is a period drama about three women drawn together in conflict. David Rooney, reviewer for the… 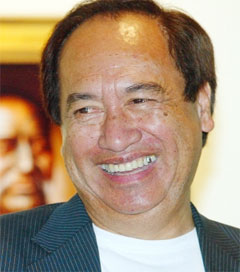 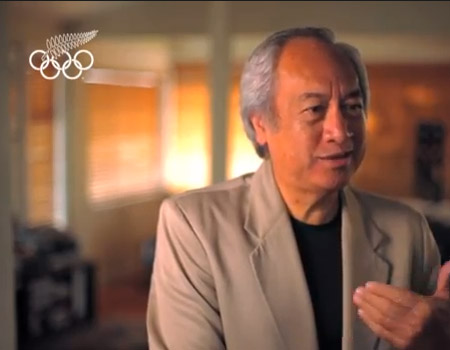 Proud of Being a New Zealander: Witi Ihimaera on Edmund Hillary

Witi Ihimaera reflects on what makes him most proud to be a New Zealander.

18 April 2009 – Auckland-based author Witi Ihimaera, 65, is in the process of reworking earlier fiction saying that “as the author grows, so should their stories.” “Writers should be able to transform their…

The Guardian hails the rise and rise of Mark Baldwin, Fijian-born NZ-raised artistic director of London’s renowned Rambert Dance Company. After just three years in the job, Baldwin has significantly increased the Company’s…

Whale Rider‘s US paperback release garnered further praise for author Witi Ihimaera. “Some writers create such beautiful prose that it might be poetry or music. Witi Ihimaera … is one such writer.”

Gisborne builder Gary Lewis became the first Maori member of the British Royal Family with his marriage to Lady Davina Windsor at Kensington Palace. Lewis is the son of a former champion sheep-shearer and nephew to writer…

From sea to sky

Whale Rider author and ex-diplomat to the US Witi Ihimaera interviewed in New York – the city where he penned the story behind the award-winning film. “One morning I woke up to the sound…

Whale of a tale

A combination of German and New Zealand investors will finance Whale Rider, the film adaptation of…