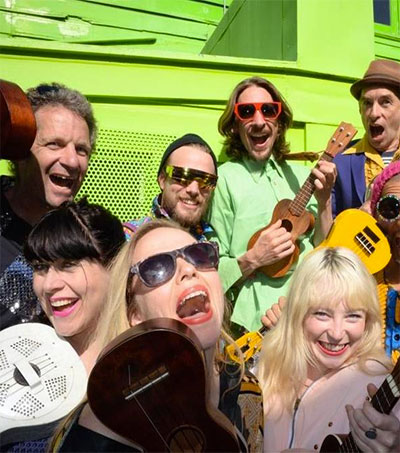 Ukulele Orchestra Strums up Fans in US

Andy Morley-Hall is a member of the Wellington International Ukulele Orchestra, an eight-piece band that combines high-energy ukulele covers of classic pop and rock songs by the likes of Blondie, Cyndi Lauper and Salt-N-Pepa… 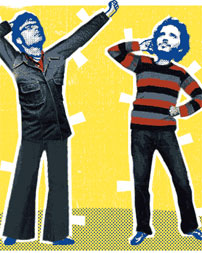 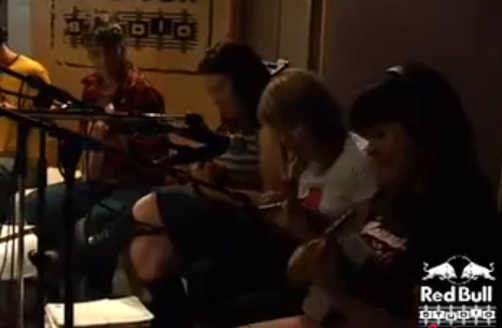