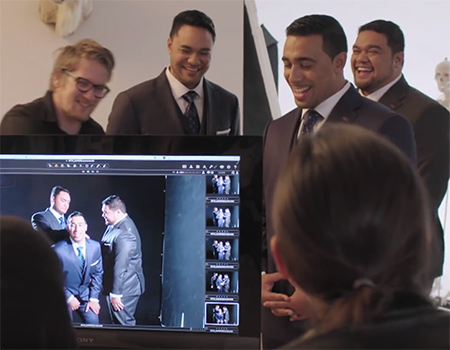 Sol3 Mio – On Another Note

Watch Sol3 Mio as they talk about their second album “On Another Note” and their careers as singers. The album features 17 tracks that captures all the magic, …