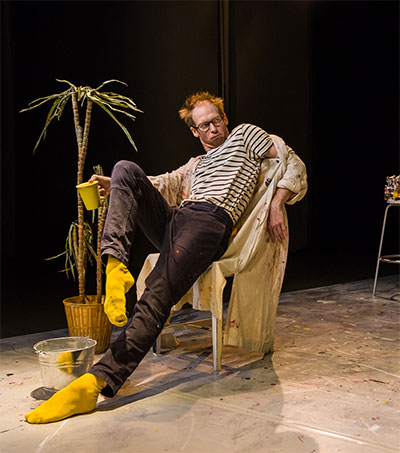 “Thom Monckton has demonstrated what an outstanding physical comedian he is during several previous Fringe visits. In The Pianist he used his gangling frame and rubbery face to puncture the pomposities of classical music…. 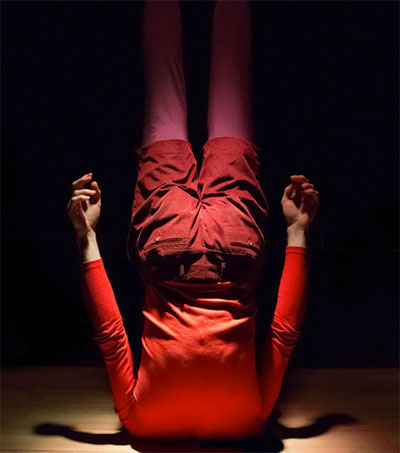 Thomas Monckton demonstrated what an outstanding physical clown he is via his previous solo show, The Pianist. Only Bones, his newest work on as part of the 2016 Edinburgh Festival Fringe, is more distilled… 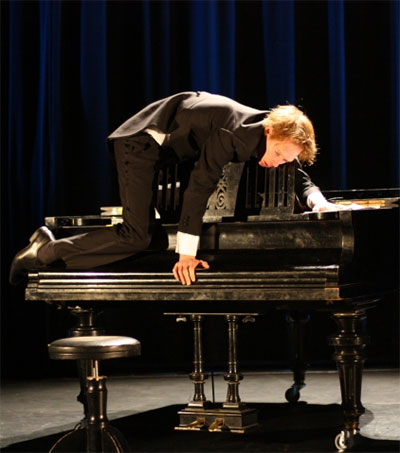 New Zealander Thomas Monckton is one of a new generation of mimes, a “luminary”, beginning to “carry the torch in a tradition that brought us Charlie Chaplin and Mr Bean,” according to the Sydney…