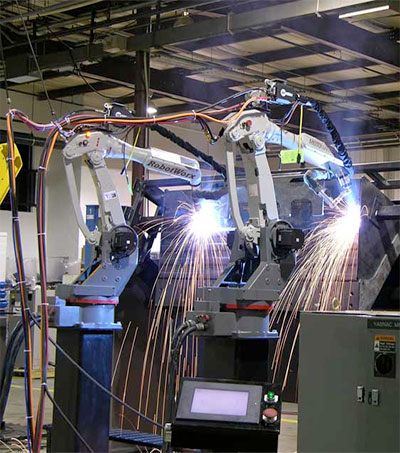 Dunedin-based engineering company Scott Technology Limited, which has been operating in New Zealand for 100 years, has purchased Ohio industrial robot integrator RobotWorx, providing Scott with a strong strategic base to increase its market…

Julie and Sean Humphrey “found out how beautiful New Zealand was and just decided to do something a little different” – traveling from Ohio to Christchurch for the first wedding of the (real) millennium.