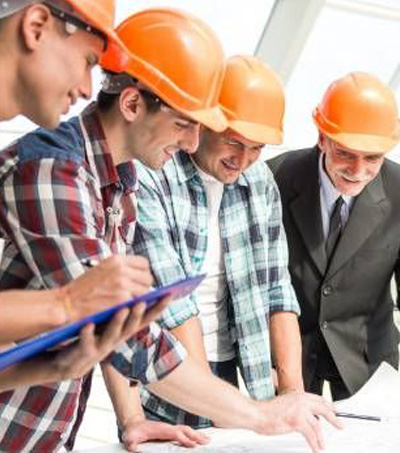 The Global Search for Skilled Workers

“New Zealand is undergoing the biggest infrastructure build in the nation’s history,” writes Jeff Kerns in MachineDesign. “As such, a group of private companies and government organizations has launched a…

Politics and Economics | Irish Times (The)

Thousands of Irish are flocking to New Zealand shores for a “less hectic” yet familiar way of life, though a simultaneously exotic one too. In the past 10 years almost 30,000 Irish people have…

Go West … to the Edge

“There is another great shining land out there across the Pacific, far from the madding crowd. And it is all the things the Golden State once was. Onward then, to the New Eden, the New California!” LA…

Politics and Economics | Bulletin (The)

Give Me Your Skilled, Your Entrepreneurial

Immigration issues are foremost in a feature interview with Helen Clark in The Bulletin. Clark contributes to the discussion about immigrants’ contribution to growth, or lack thereof, and muses on NZ’s wider place in the world….