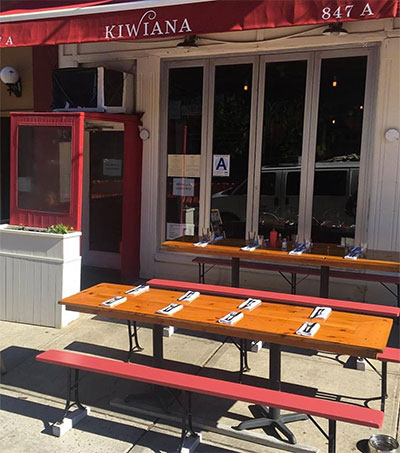 At the height of global protests against President Donald Trump’s immigration ban last year, New York restaurateur and chef Mark Simmons decided to add a personal message to the bottom of his customer bills… 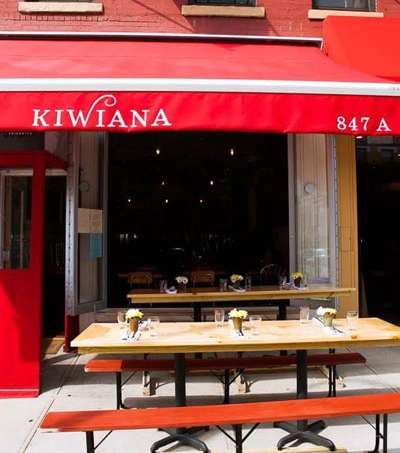 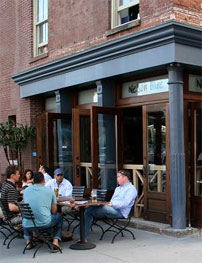 “I just got back from a trip to New Zealand and loved it. What are New York’s top spots for Kiwi cuisine?” asks a Village Voice reader in the publication’s ‘Ask the Critics’ section. Critic Lauren… 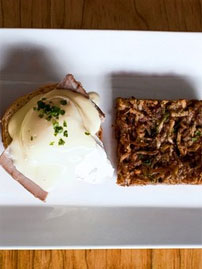 Chopped, but Not Out

New Zealander Mark Simmons, 29, a sous chef at New York restaurant Public and until recently a contestant on popular reality show Top Chef, wants to open his own restaurant in the Big Apple…