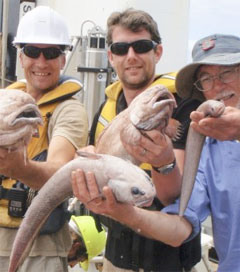 New Creatures from the Deep

In a recent joint expedition between the National Institute of Water and Atmospheric Research (NIWA) and the University of Aberdeen, to one of the deepest parts of the Pacific Ocean, scientists turned up something…

A ‘supergiant’ crustacean measuring 34cm has been found 7km deep in the Kermadec Trench north off the coast of New Zealand. Seven specimens, of which usually measure between 2-3cm, were caught in a trap… 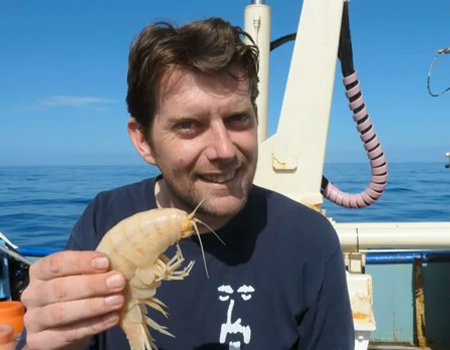 Scientists have discovered a ‘supergiant’ amphipod in waters north of New Zealand which dwarfs the Antarctic ‘giant’.