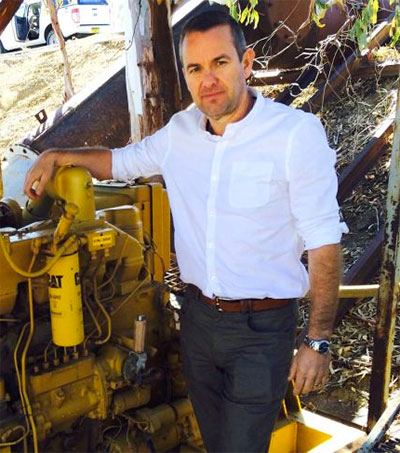 Grant Barnes is a New Zealander who says he has a bit of mongrel in him, and says he would not hesitate in taking on any New South Wales irrigator who is found to…

“The State Minister for Minor Irrigation Kumar Bangarappa informed that a permanent solution to arrest sea-erosion in the coastal belt of the Mangalore district would be evolved as per the New Zealand model.” 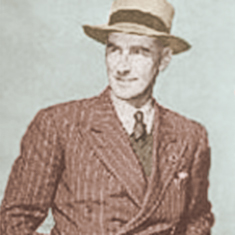 The Snowy Mountains (Australia) Hydro-Electric Scheme, begun in 1949, was 25 years in construction, and remains one the world’s great engineering and social achievements. Attaining its goal of irrigating the arid Australian interior for…