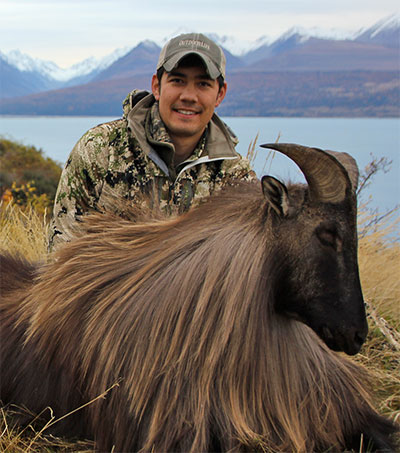 “Red stags (or red deer, as locals call them) capture the most attention when it comes to big-game hunting in New Zealand with their regal racks and famous roar. But for outdoorsmen looking for… 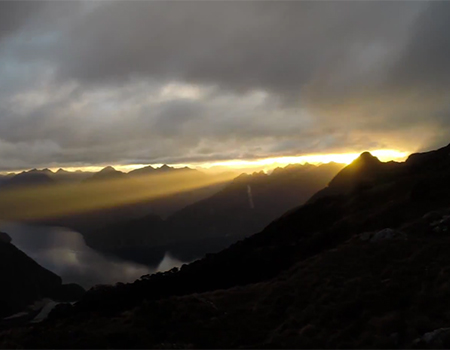 Our Way of Life

NZ Hunter Adventures share their way of life here in New Zealand; who they are, what they do, and why hunting plays such a crucial role in our country.

New Zealand hunting specialist Prohunt has been hired by The Nature Conservancy of Hawaii to help stem the destruction of the island’s native forest by marauding wild pigs and goats. Prohunt is conducting research…